My name is reza novra, i have graduated at Pelita Harapan University in Visual Communication Design's Major (2007).  After graduated, i worked for 6 months at Advertising Agency called OneComm as a graphic designer before i resign to jump into music industry for six years. After that decide to applied a job as a part timer at one of cropping speciality company called Mindreach Consulting.

As a part timer cropping processor, i have a lot of times to do another works. I do work such as making logo, poster, brochure, doing sketch illustration of comic characters, and making/writing songs. For the payment it depend on the project. 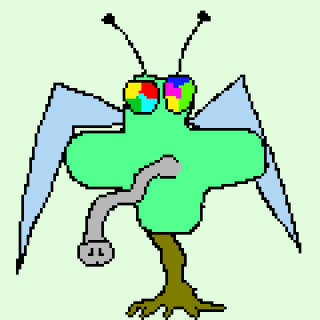