Hi, my name is Lanny, graduated from Office Business Management & Secretary School “OTC Budi Mulia”, Jakarta. After completing my diploma, I worked as the Secretary to Marketing Manager at a garment company in North Jakarta. Afterwards, I joined PT MGA (a supplier company which its line of business  is in selling instrumentation & mechanical equipments to oil & gas companies) as the Executive Secretary to President Director for more than 9 years and later on I got the promotion as Import & Purchasing Manager at the same company until November 2006. I had worked at one of the leading decorative art glass company in West Jakarta as General Office Manager for the period of January 2008 to June 2011. And currently, I’m working as HR & Office Manager at a hospitality company.

As I have been working for more than twenty years in various operational fields,
I convince you that I am capable of handling multiple tasks which are assigned to me. 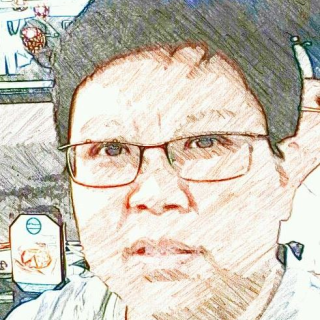 2014: (details of my CV could be presented upon request)