The old world is really quite old. Every other town in Europe is packed with monuments dating back several centuries. Little villages were once the capitals of a kingdom. The countries are small, but most of them were once the center of an empire that embraced the whole world.

Travelling in Europe seems to be underestimated, especially by the younger generation and budget travelers. To say it clearly: Europe offers more than most other regions in the world. There is hardly anything that cannot be found in one of the megacities, like London, Paris, Rome or Berlin.

Southern Europe offers great beaches and "Dolce Vita": good food, good weather, beautiful people, charming towns and cities. It is hardly surprising that Portugal, Italy, Spain, Greece and France are always top of the bill when it comes to most popular holiday destinations.

The old world really is as old as it seems. Many towns in Europe are blessed with monuments that were created several hundred years ago. Tiny villages stand where capitals of ancient kingdoms once stood. Though small, these countries were once central to an enormous empire.

Young and budget travelers tend to underestimate the travel in Europe. Quite simply, Europe has more to offer than almost anywhere else in the world. Megacities like London, Paris, Rome or Berlin offer just about everything.

You can find good food, weather, beautiful people, charming towns, charming cities, fine beaches, and "Dolce Vita" in Southern Europe. One should not be shocked that Portugal, Italy, Spain, Greece and France are at the top of the list of popular holiday destinations. 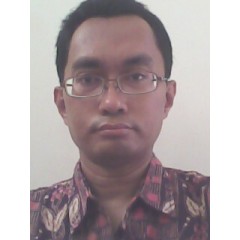 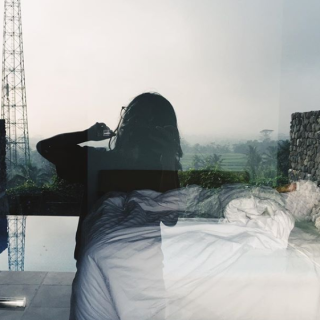 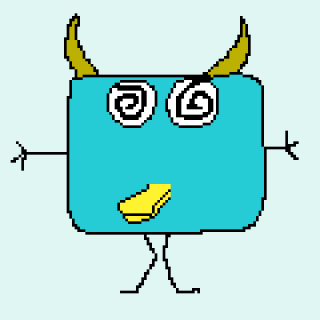