First of all, I am a professional film maker and fiction writer.

I was born, raised, and currently living in Jakarta, Indonesia. After graduated from high school, I chose to dedicate my life into the world of arts and creative, particularly film, by entering Jakarta Institute of Arts (Institut Kesenian Jakarta - IKJ).

Besides film industry, I excel in creative/fiction writing. MEMORABILIA 8 FEBRUARI, my short story compilation, was published by Gramedia Pustaka Utama in 2014. I am also a member of an Indonesian literature movement called BOM Cerpen as an executive board member. I also excel in public speaking and often becoming a speaker in seminars, translating, and singing. 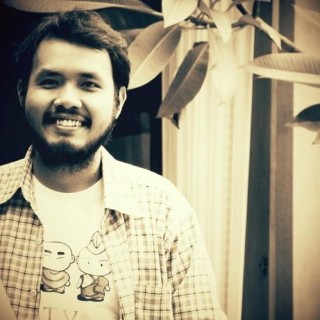