Many people call me, Gabe. I'm not Gabe the dog and neither is his twin brother. Spell my name with G-A-B-E, not G-E-B. I'm not Egyptian god. I'm just a cat that trapped in human body, but never worship Bastet. However, I'm still a cat-holic.

I like learning new things. Studying at Universitas Sumatera Utara as Power Electrical Engineering Student. I studying from 2014 until 2016 and never graduated. In my campus, I participate in political movement named Gerakan Mahasiswa Nasional Indonesia. This politic organization has an ideology called Marhaenism, a political and psychological ideology based on Soekarno idea for unite Indonesia as one great nation. In this movement, I learn how to speaking in front of many people, lobbying, mass consolidation, and rational thinking.

My first job career started on January 2016. I worked as technician helper. Then, I work at Zenius Education. I learn how to teach students and trigger them to study. Now, I'm working at Warung Pintar as Technical Support. When get a new job, I always find new knowledges. I study about electricity at my campus, politic at my organization, electricity and electronical things as helper, and finally education and language as Quality Control Editor. Now, I'm learning about software program (raspberry pi). 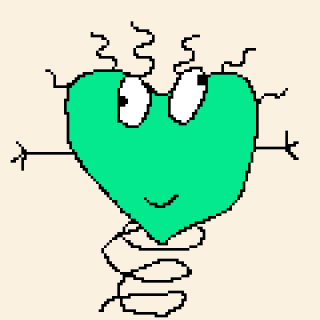